Ministry of Electronics and Information Technology has drafted changes to IT Act, introducing intermediary guidelines 2018 to the 2011 rules.

The changes proposed are stated to control the Misuse of Social Media Platforms, Reduce the spreading of Fake News, etc. Some changes that are proposed are,

The above are some of the changes mentioned in the latest draft. Even though the positive aspects are clearly being discussed and portrayed, the view of India shifting to a surveillance state is being ignored and not brought into discussion. 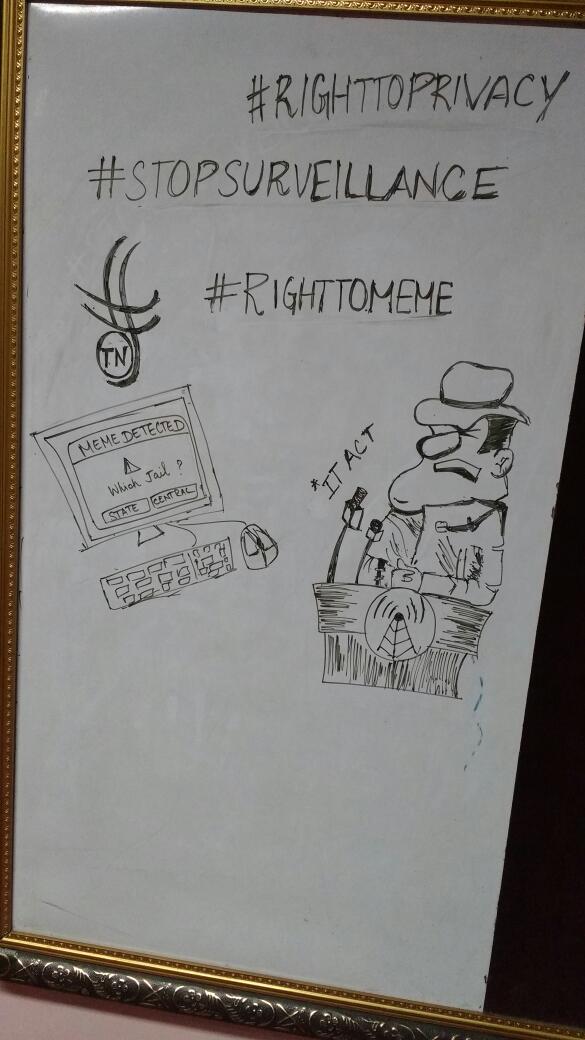 We, as a Free Software Movement respecting individuals Freedom and Privacy in Social space have some questions and demands clarifications regarding the guidelines.

MEITY has asked for Public opinions regarding the Amendment of Intermediary guidelines and the last date to submit it is Jan 31st 2019 . After reading about the changes, submit your opinion to [email protected] and support the fight against mass surveillance.

Except where otherwise noted, content on this wiki is licensed under the following license: CC Attribution-Share Alike 4.0 International